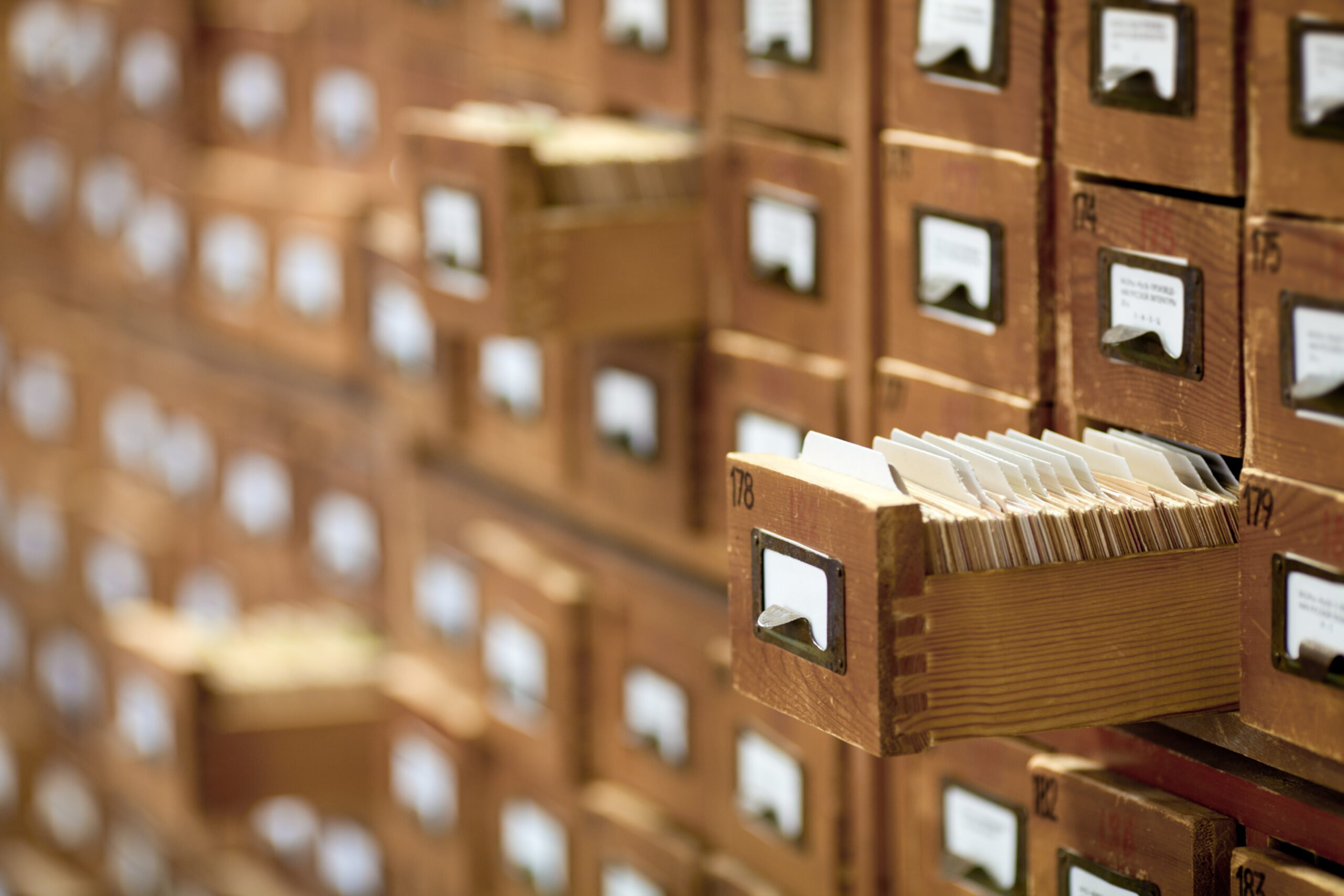 Before we get into our main topic for the day, let us all ask ourselves this one question. “What is an index”? Remember the first page of your textbooks back in school where every topic and subtopic was mentioned along with the page number? It simplified the process of navigation and made it easy to … Read more 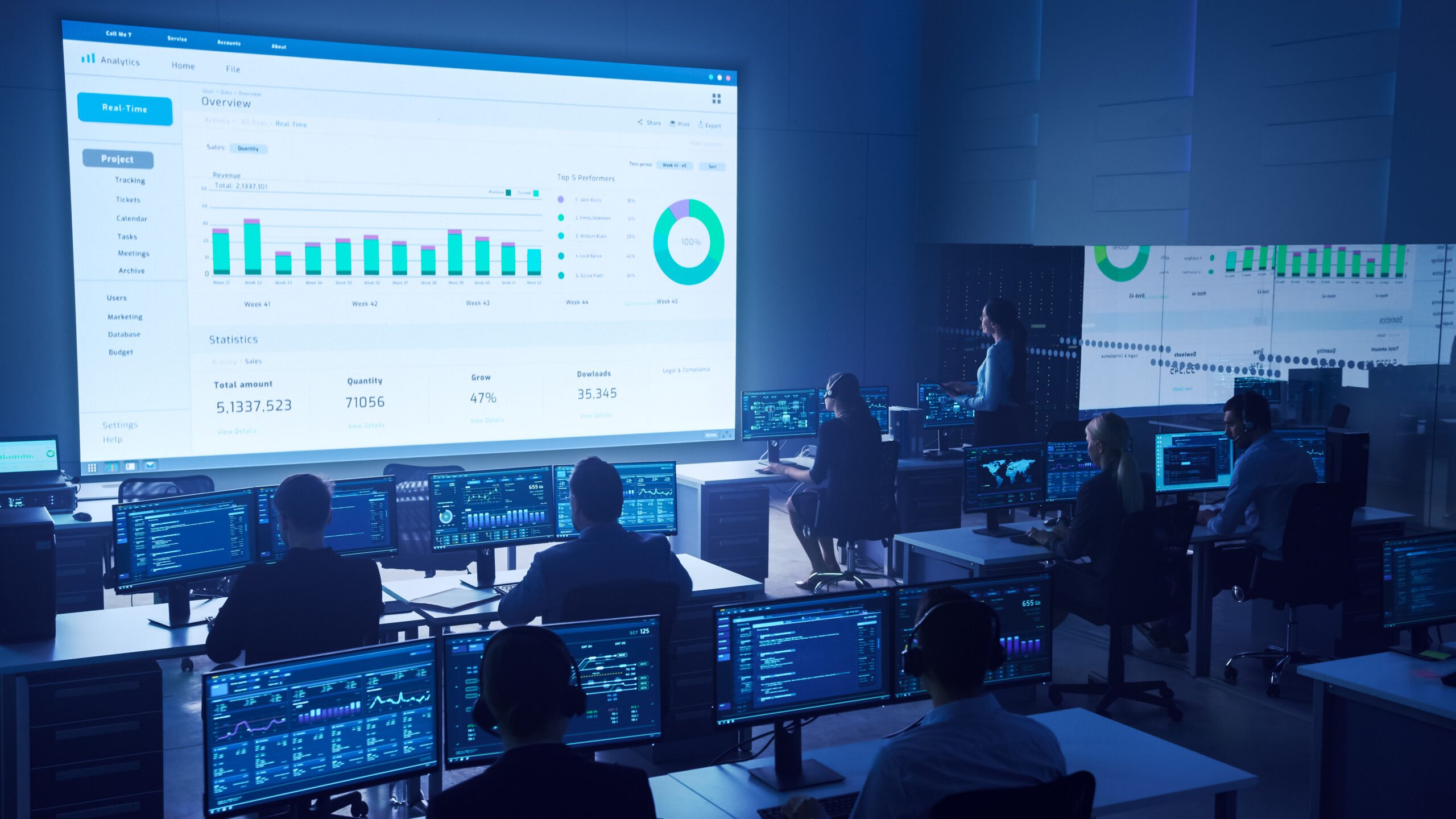 Software is key to any business process in the modern world. But software and applications rely on databases for data management, which is why databases are extremely important. As operations get complex, data load increases and makes it extremely important to watch for database performance. Any errors in the database can impact performance and lead … Read more 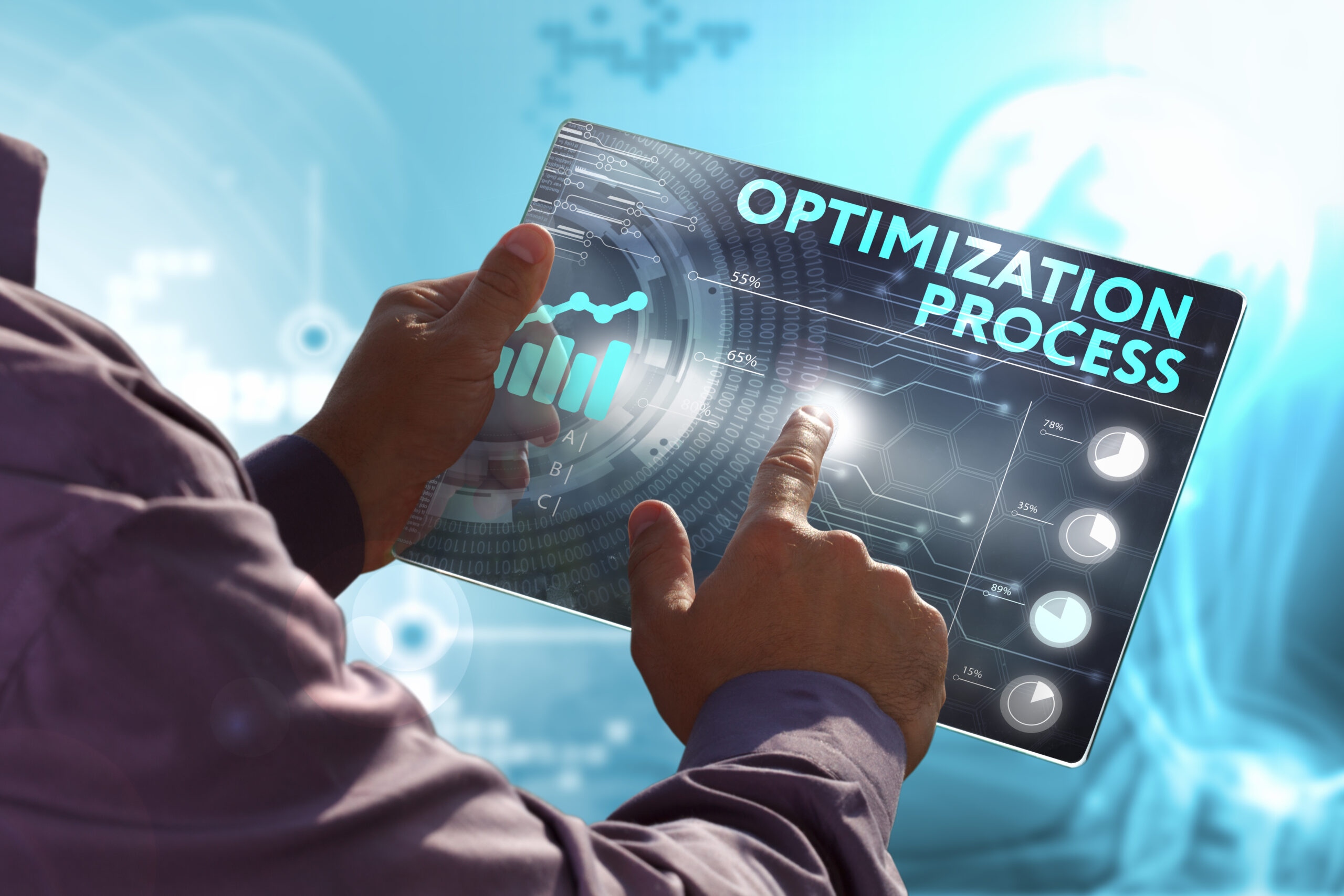 Database optimization is an ongoing process, and that cannot be changed! It needs regular attention to simplify various processes and get the desired output without affecting long-term performance issues. But before we go any further, let us ask ourselves something, “Why do we need to optimize our databases? What is the end goal?” A simple … Read more 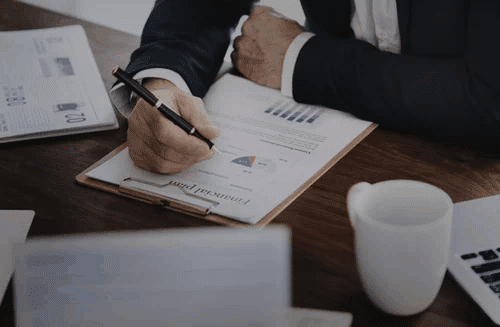 For an enterprise in today’s time, where all the operations take place on online platforms, database plays a vital role in running the operations in time seamlessly. It is important for the database to deliver high performance for quick data access in order to avoid any kind of slowdowns. To make sure that the database … Read more 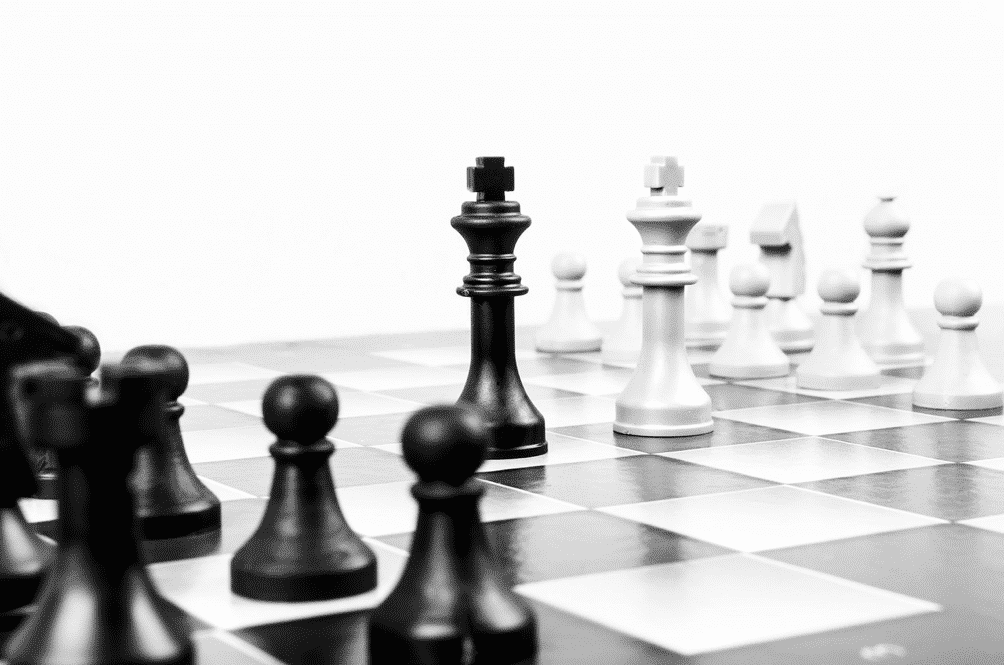 Database revolution took a new turn in 2010 when Oracle Corporation acquired MySQL. According to Michael Widenius, one of the original developers of MySQL, Oracle had a conflict of interest with their original Oracle database. Hence, his response to this situation was forking the MySQL project and creating MariaDB. The first version of MySQL was … Read more